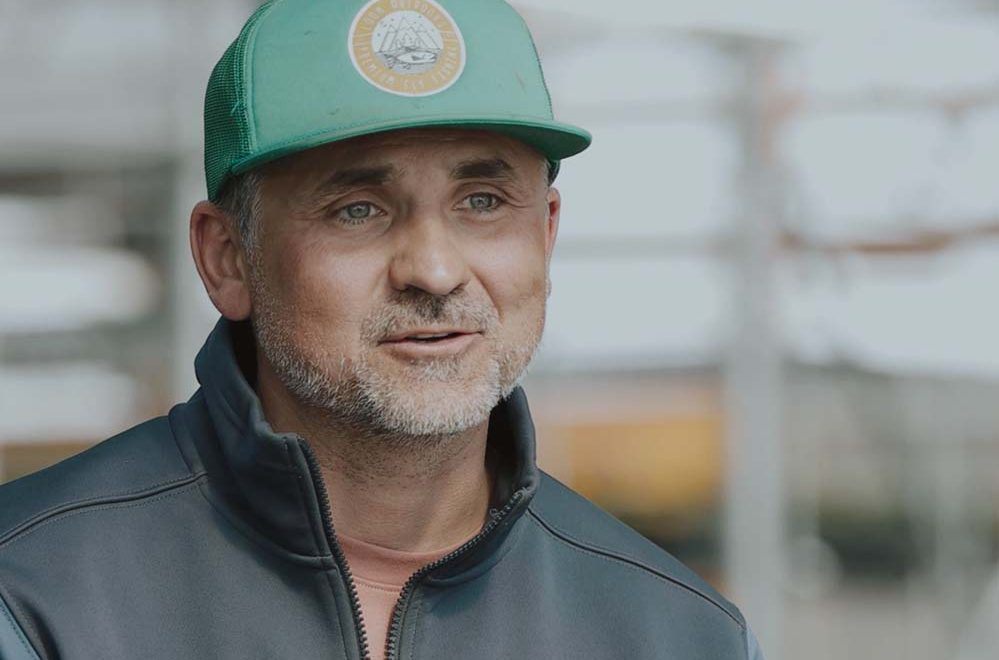 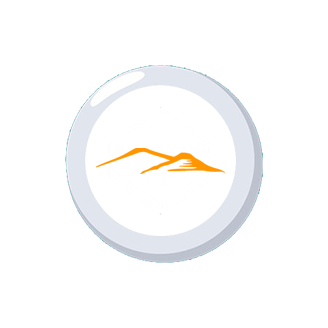 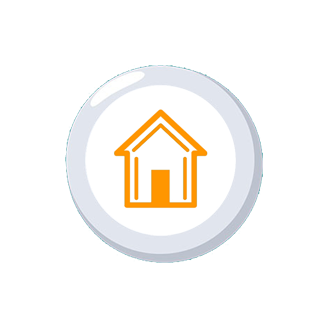 The Greenhouse ($GREEN) is the second token in the BOMAR Ecosystem, as a simple ERC-20 Token. Whereas the supply of Greenhouse ($GREEN) is one hundred and five thousand (105,000) minted tokens. For the Greenhouse token, ten (10%) percent tokens, ten thousand five hundred (10,500) tokens split into six (6) wallets, 1,750 tokens for each in three (3) developer wallets, one (1) operations wallet, one (1) marketing wallet and one (1) development wallet. The other ninety (90%) percent of the tokens, ninety-four thousand and five hundred (94,500) tokens will be transferred to UniSwap Protocol for the general public to purchase and sell. As majority of the tokens will be transferred to UniSwap and the store of value will be determined by the token holders since this token has the most monetary value in the ecosystem. 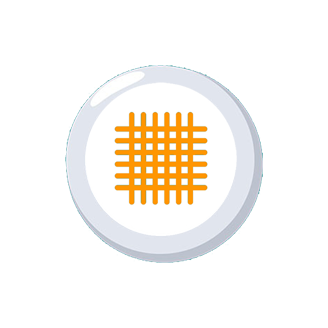 The HempCrete ($CRETE) is the third token in the BOMAR Ecosystem, and is designed to fit perfectly between the previous two tokens in regards to circulation supply, it will only be able on BomarSwap in the beginning 2023, $CRETE Tokens has two hundred fifty million (250,000,000) minted tokens and is designed to be in-between token of $BOMAR and $GREEN. The Hempcrete token is a Governance token, a Decentralized Finance (DeFi), which will allow the public to vote on any proposals we present for 2023, and which token pairs will be added in the BomarSwap. We have seen projects where their reward token and project token are the same, and this ends up depleting the value of the reward token which takes longer for the reward token to increase in value for the token holders.

We are partnered with